Two weeks into my second year of university, I have learned a very important lesson:

Ground beef is not something I want to eat every day.

Not too long ago, eggs and ground beef was the holy binity (is that a word?) of my daily diet, but after half a summer of ground beef in fried rice, pasta sauce, messy pseudo-burgers and every stirfry imaginable, I have decided that the dollars saved on dirt-cheap ground beef is not worth the sanity loss. 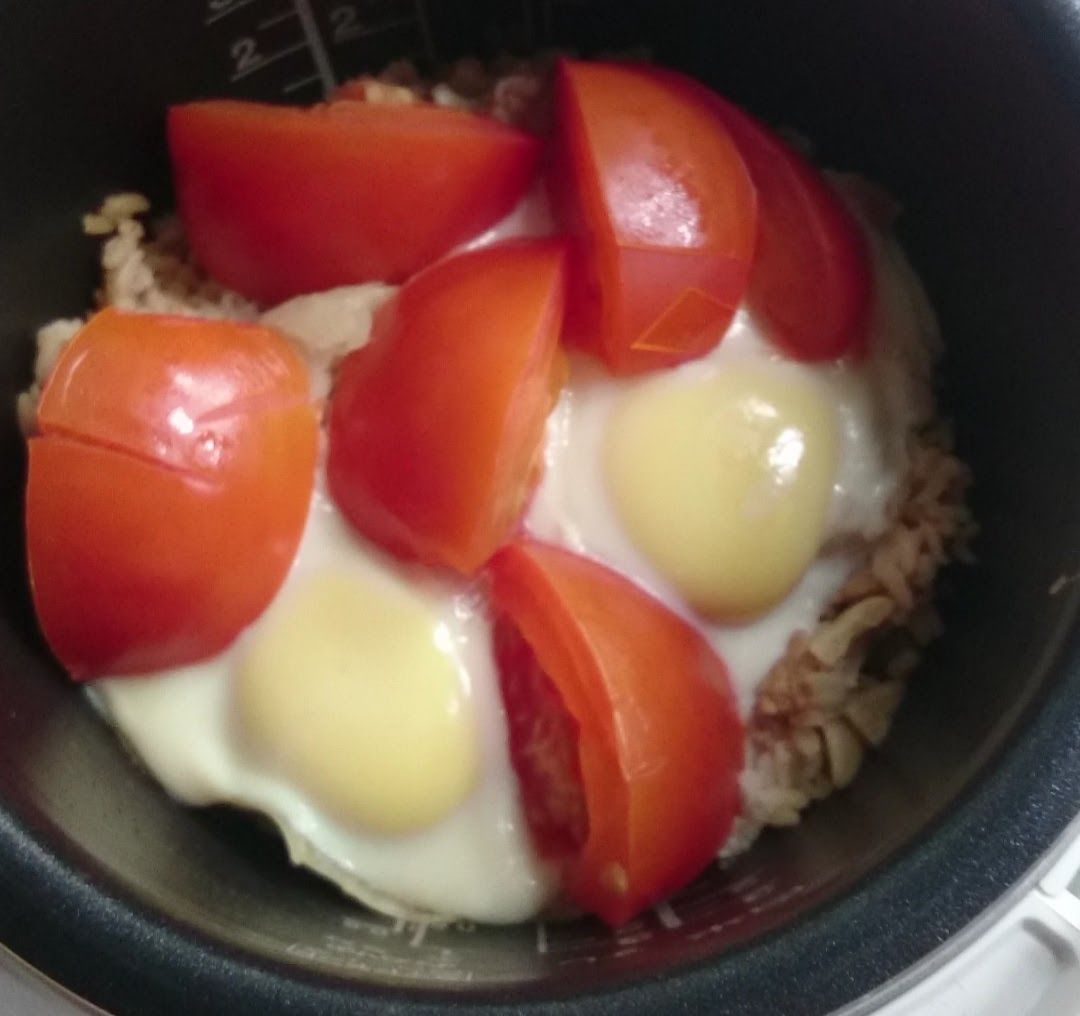 My rendition of Frankenstein's monster.

Towards the end of summer, with nothing to distract me from pickle sales except a few personal projects, I decided to start a Coursera course in algorithms.

It was fantastic, very confusing, and definitely made me feel very cool. I got up to Week 3 before school started. Unfortunately, I have come to accept that I probably won’t get the chance to finish the course any time soon.

The lectures use Java as an expository language. Having spent a lot of time with Java already, I think I am long overdue for some Python experience - especially because I have a big club project coming up that will use a lot of Python. So here goes a very brief walkthrough of what I’ve learnt about mergesorts, explained in Python.

I’ll be implementing a basic mergesort and demonstrating a nifty alternative to it: the bottom-up mergesort.

Hopefully, this might be useful to someone one day, and my existence will have some purpose. If you are interested in learning this content properly I highly recommend the Coursera course.

When sorting a list, the basic idea behind a mergesort goes as follows:

This is fairly straight-forward to implement. To start off, I need something that can merge two sorted halves of a list, to solve Step 3.

Python arrays aren’t like Java’s fixed-length arrays - from what I have read, they are variable-length arrays, which means that I could pass each half as a separate list (left and right) and append() elements in order onto a result. This would alleviate the need for a copy of the list in temp. It also means that, at the expense of some extra memory usage, the algorithm will be able to complete a merge with less data movement and should be faster overall.

For this post, I will go with Method 2, but I will include an implementation of Method 1 at the end. Using Method 2, the core of my merge will be a loop that iterates two position-tracking integers:

This allows the algorithm to compare the elements of each half to one another to sort them.

This works, but can be optimized a bit - if we reach the end of the first half, we know that the remaining items in the second half are all larger, so we can just add the next value straight away (and vice versa).

The complete implementation actually took me a while to get right because I’m bad at Python, but the resulting merge() looks like this:

And a quick test to verify it works:

Using only merge(), we can sort an entire list simply by recursively dividing the list into smaller and smaller halves until they can no longer be divided. It is most easily visualized as a tree, where each branch is a smaller and smaller part of the original list.

To do this we need a function, sort(), that calculates a mid and calls itself on list[:mid] (the first half) and list[mid:](the second half). By using merge() on the halves, you eventually end up with a sorted list.

Running a similar test from before verifies that this works:

Recusion adds overhead that can become important once the input size is very large.

The bottom-up mergesort solves this by doing the opposite of the standard mergesort: instead of starting with the entire list and recursively breaking it down, it starts with sublists of size 1 and merges them in pairs until the entire list is sorted.

The process is as follows:

The implementation, using the same merge() from part one:

And a test to verify it works:

The premise behind the in-place mergesort is that by using an auxillary array, temp, and operating on the original list, the algorithm will not need to take up extra memory by passing around subarrays.

I won’t go too much into the details, but here are my implementations of both a normal mergesort and a bottom-up mergesort, based on the algorithm implemented in the Coursera course:

I will get back to this, pretty tired now. Cheers!